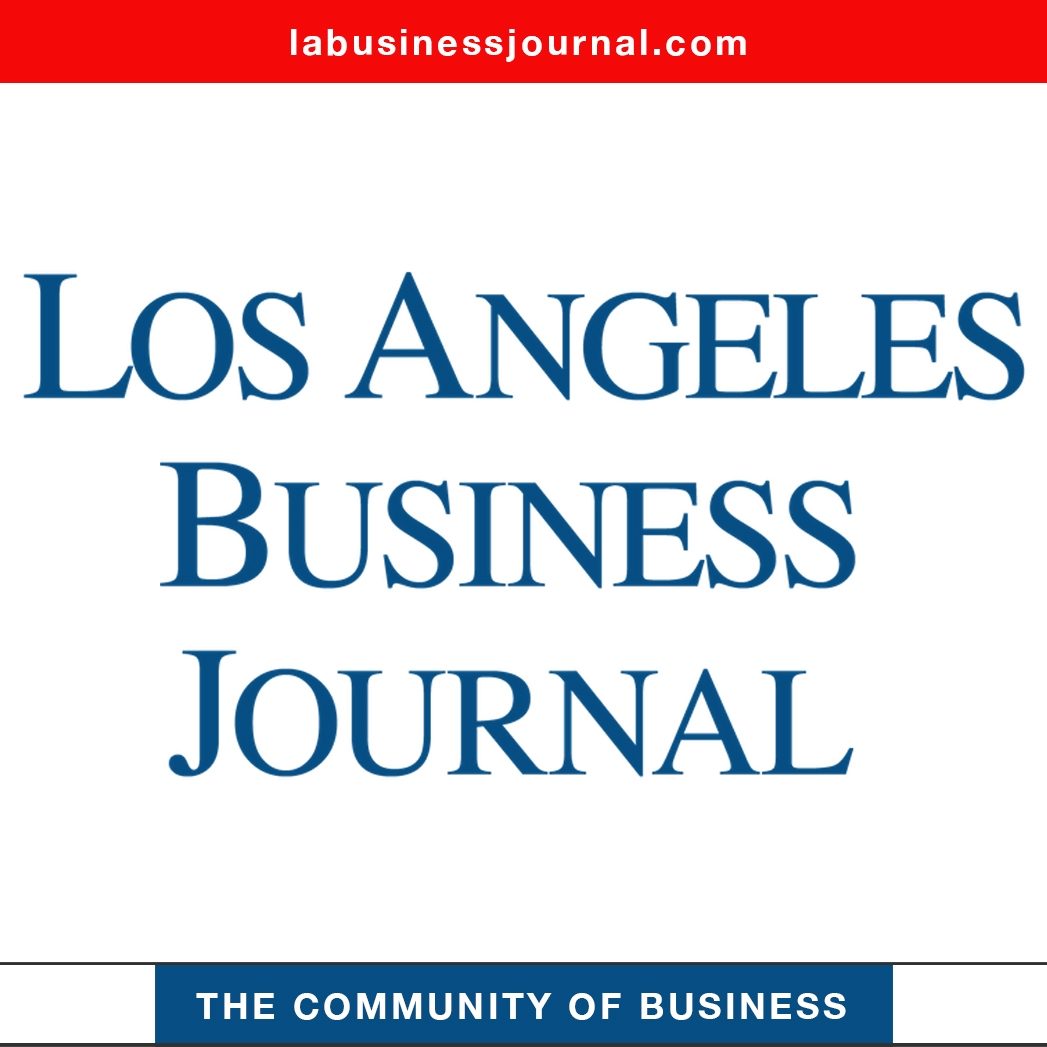 It’s been a year of changes for Olive Hill Group.

So far in 2019, the real estate company has moved its headquarters, brought property management functions back in house and started work on its first multifamily development.

Olive Hill Group, which was founded in 2016, shifted its headquarters from downtown to an office building it owns in Culver City in April. The company has made substantial changes to the property, updating the building and creating a modern courtyard where people can eat or work. And it has plans for additional improvements.

The upgrades helped accelerate lease activity at the space, according to Tim Lee, principal at Olive Hill Group.

In August, the company made the decision to handle property management internally. The move was made possible because of Olive Hill Group’s rapidly expanding team and ended the company’s practice of outsourcing work.

“We can offer more value and continual service with a team that works for us instead of a third party,” Lee said. Property management, he added, is not just about security but about having a concierge and more tenant services.

“There is a need for property management to deliver for the tenants,” she said.

DeBacker added that each building would have its own culture as a result instead of a generic vibe created by a third-party operator.

That doesn’t mean the company — which has historically owned properties fully on its balance sheets — isn’t interested in partnerships. It’s looking at bringing in more joint venture partners.

In 2017, Olive Hill Group paid $117 million for 520 Broadway, a 113,000-square-foot office building in downtown Santa Monica. At the time, the building was 82% occupied. It is now 100% occupied. In June, the group formed a joint venture with Artemis Real Estate Partners to recapitalize the building.

Lee said the company now has a “proven track record” that appeals to partners.

The group is working on its first multifamily development, a 74-unit development in Echo Park, scheduled to open next year. The project, dubbed Temple Building, is at 1614 to 1616 Temple St. and will have 102 parking spots.